The Zhiyun-Tech WEEBILL-S incorporates the underslung mode design of its predecessor, the WEEBILL LAB, and also has a more compact form as well as other new features. The sling mode design consists of a handle on the rear that allows for easy switching to underslung mode as well as better handling in all other modes. Other improvements include upgraded motors and stabilization algorithm. The WEEBILL-S features 300% more motor torque and 50% more responsiveness. This allows you to better balance camera/lens combos such as the Canon 5D Mark IV with a 24-70mm zoom lens.

Being released along with the WEEBILL-S as an optional accessory is the TransMount Image Transmission Module, a compact device designed to neatly mount under the quick release plate of the WEEBILL-S and allow wireless streaming of up to 1080p30 resolution over distances up to 328'. Up to three devices, including phones, tablets, and select professional monitors, can be synced up using corresponding receiver modules. 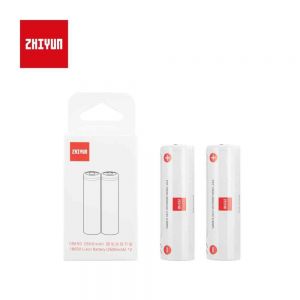 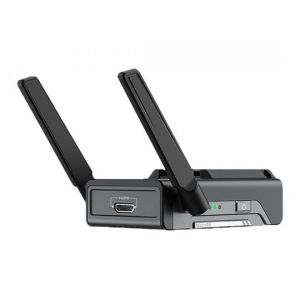 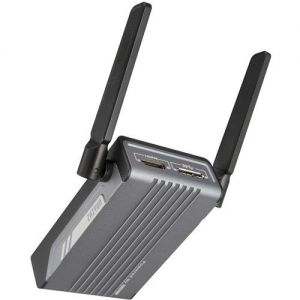 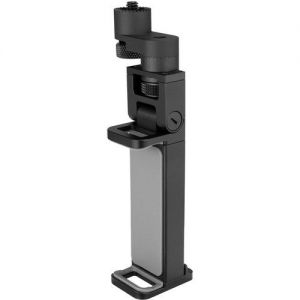 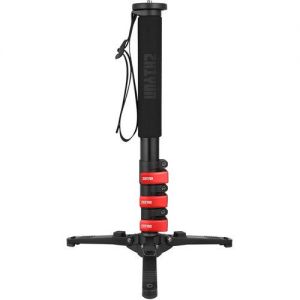